When we think of board games most people’s minds go to Monopoly. It’s a game for all ages and most people know to play it.

When I first introduced the game to my kids, I even altered the rules so they would be able to play an easier version; it lends itself to so many ways of playing.

The game is 84-years-old now, and its huge success has led to different versions of the game being produced. Everything from Star Wars to Game of Thrones has been granted an edition, which none of us are complaining about.

But now there’s a version for all those dog lovers out there where you can buy different breeds of dogs along with dog houses and big bones. 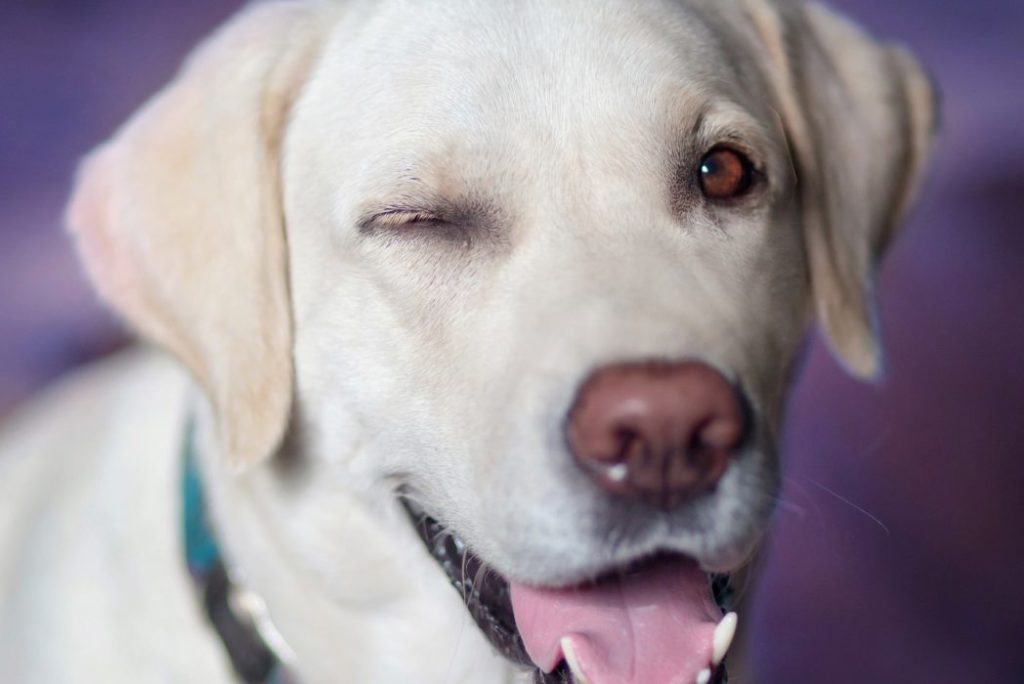 This celebration of our four-legged friends is called Dog Opoly.

The game still lends itself to different versions of the rules but instead of buying properties you buy dogs.

You also don’t Pass Go you Pass Fetch and collect $200 and you don’t have the threat of jail, but you could end up in the kennel.

Chance and Community Chest are replaced with “Good Dog” and “Bad Dog”, and a set of dog-themed tokens are included.

Of course, the money component remains the same.

Dog Opoly is available on Amazon where it has a rating of 4.6 out of five stars and many enthusiast players have left reviews such as:

“Brilliant. We already had horse opoly and this is equally as much fun. Well worth the money for the hours of fun we have had with our grandson.”

See inside the Dog Opoly game box in the video below and don’t forget to share with all your dog-loving friends.