Lory del Santo from Italy was the proud mom of 4-year-old Conor. But just as the two were falling in love and forming that eternal mother-son bond, everything changed in the most tragic possible way.

This story may be familiar to some of you, but it never fails to make me cry over and over again.

In 1985, Lory del Santo met a charming man from England. They immediately took a liking for each other and soon began a relationship. It turned out he was a famous musician and at the height of his career. 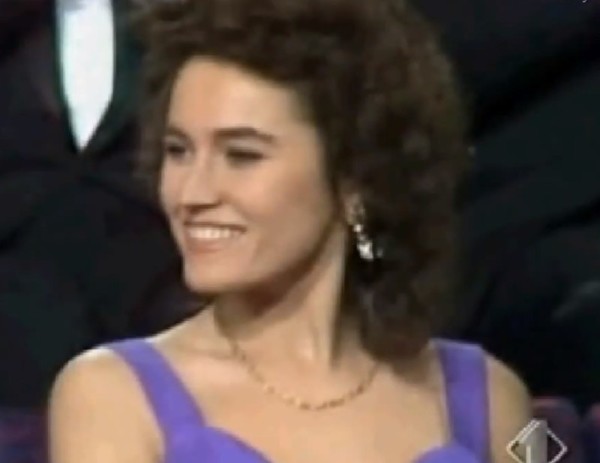 A few months later, Lory discovered that she was pregnant. She was overjoyed and hoped her boyfriend would be too.

With full confidence that they would share a future together, she gave him the big news. But his reaction is not what she expected. He told her he wasn’t ready for kids, to be a father, and the two ended up splitting. He needed time to sort out his own life first.

After some time apart, things changed. He decided that he was ready, and returned to Lory. They are once again a unit by the time son Conor is born in August 1986. 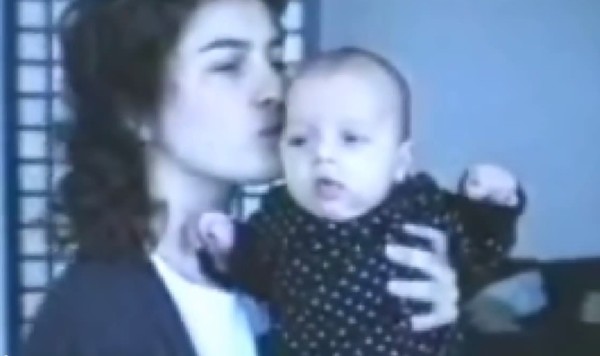 Happy times follow Conor’s birth. The family live happily in the English countryside and enjoyed a wonderful life. For some time.

After a while, dad began to falter again. He wasn’t sure that he genuinely loved his son. He doesn’t quite know how to behave with him — he’s scared and insecure. He begins drinking.

After some more time goes by, he realizes he needs to change his life around, and checks himself into a rehabilitation center. 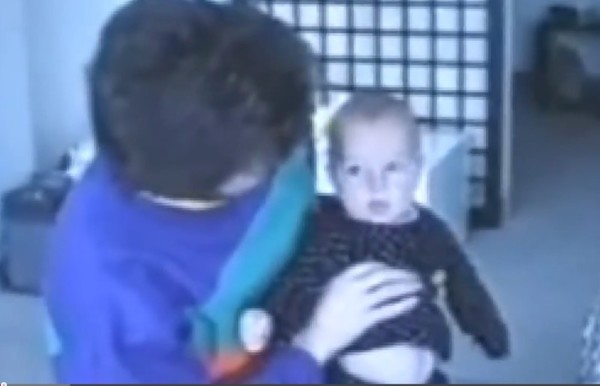 Lory and the dad once again chose to take a break, but remain in touch. Lory and little Conor move to Italy, where the father visits them occasionally. 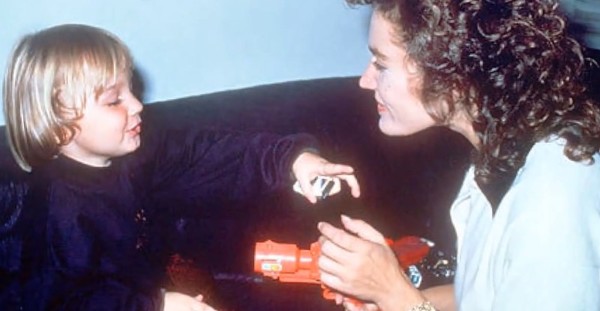 Conor is a playful and happy boy, who especially loves listening to his father’s music. 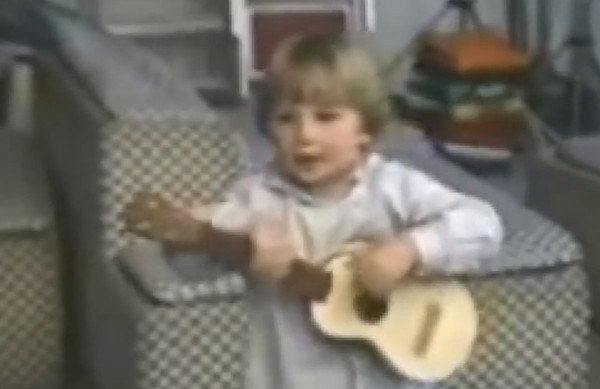 On March 19, 1991, the dad decides it’s time to truly change his life. It was a very special day: Dad decided he and Conor would have their first full father-son day. They went to see the circus in New York, and had a wonderful time together.

The father wanted to spend as much time as possible with his son, so he decided he’d take him to the zoo the very next day. Conor was so excited, he could hardly sleep the night before. 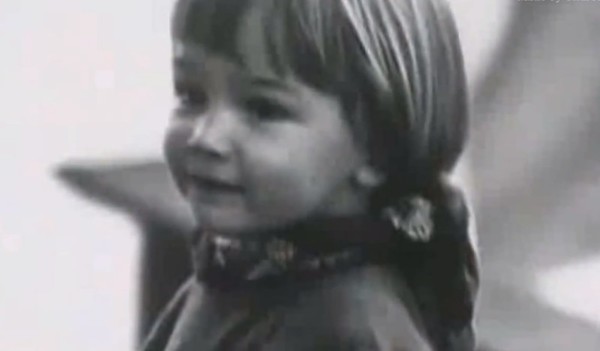 At the time, Conor and his mother were living in a skyscraper in New York. The morning after the circus outing, Conor was playing hide and seek around the apartment with his nanny, waiting for his father to pick him up.

Meanwhile, a caretaker was cleaning the apartment’s large glass windows. The apartment had several big windows, but these were always kept closed for security reasons. That day however one of the windows was open, as the window cleaner did his work.

It was then that the unfathomable happened: As Conor tried to hide from his nanny, he ran straight towards the open window. He believed that the glass was, as always, closed, and planned to hide behind the curtain. 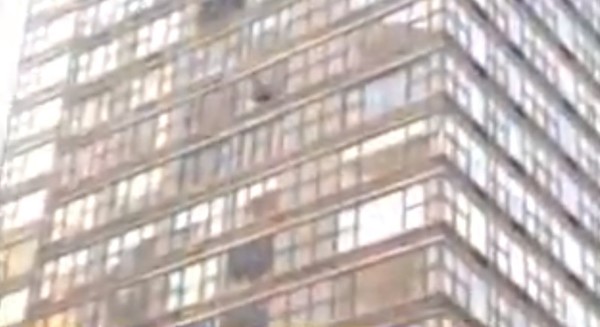 Tragedy took its fateful course. Young Conor fell 49 storeys, landing on a nearby building. Lory ran into the living room when she heard the babysitter’s screams, but it was too late. She completely broke down when she realized what had happened. Minutes later, the father arrived… to pick up his son. But Conor was already dead.

The father in this story is artist/guitarist Eric Clapton. One way he tried to manage his grief was by writing a song, that you already may have heard… 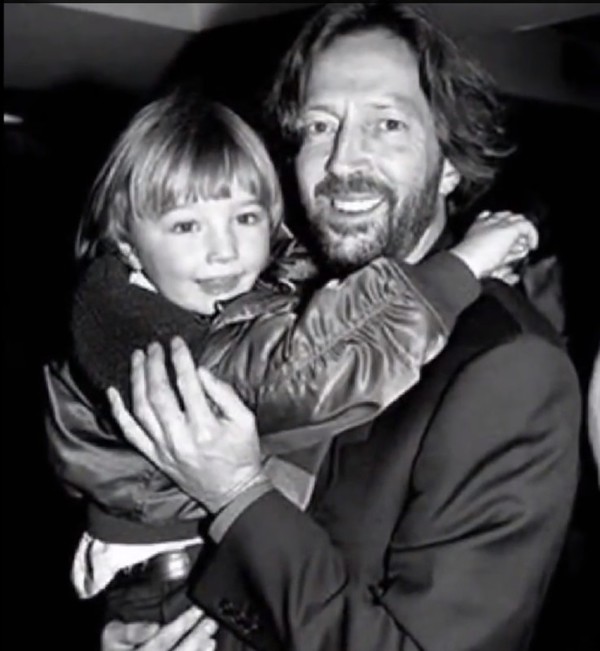 … “Tears In Heaven”. I never fail to cry when I hear this song. But it’s also a valuable reminder to seize every day, and never take anyone for granted. Please share this heartbreaking story to remind everyone to do the same.