Of all the crimes an adult can commit, abuse against a child is often viewed as the most abhorrent.

Children retain a wholly unique innocence as they grow up, and to steal this from them is a felony of the most severe kind.

In truth, it’s difficult to discern why child sex offenders behave as they do. Alas, the world can be a strange and cruel place, as parents of a one-year-old girl in the US found out last year.

Having trusted a family friend to babysit their daughter, the couple in question thought they were free to head to the grocery store without worry. Little did they know the horror they would stumble upon when they returned to the house …

On June 29, 2017, Jayson Newlun was left alone to babysit a one-year-old girl. A friend of the baby’s parents, he was entrusted with their care while they went to the grocery store. 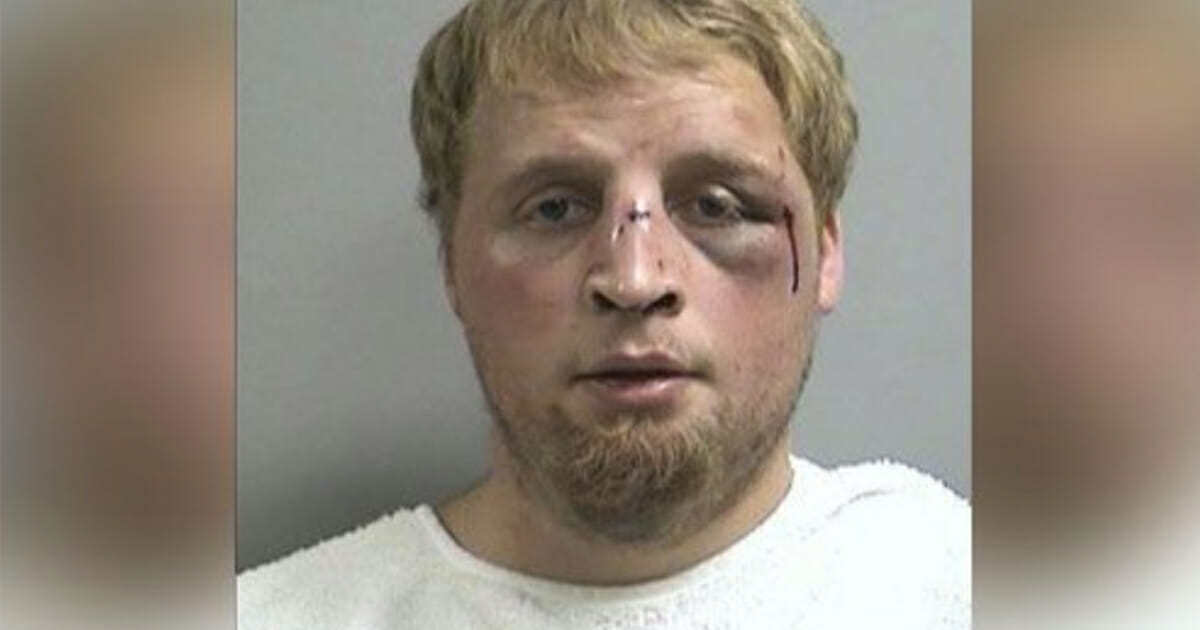 They had no idea that while they were gone, Newlun would decide to sodomize the infant in a truly terrible act of betrayal.

However, virtue of a fortunate twist of fate, the mother realised she had forgotten something at home and so was forced to go back. 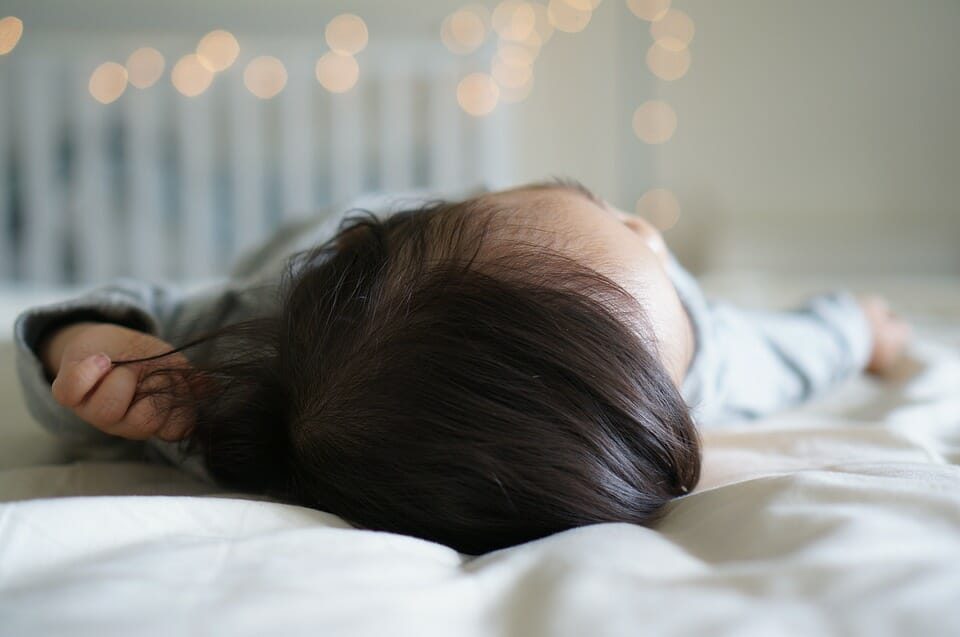 Horrified, the mom called the police. The dad, however, was a different matter. He flew into an understandable rage and tacked Newlun to the floor, thereafter punching him several times and hitting him with a dresser drawer.

When quizzed as to why he had committed the act, Newlun reportedly said that he didn’t know, before agreeing that he deserved a harsh punishment.

The 26-year-old was arrested and had his bond set at $250,000. He was later charged with first-degree statutory sodomy.

What a truly horrifying scene for the parents of this young girl to return home to. Having trusted Newlun with the care of their child, they must be feeling some responsibility, which only makes the whole thing worse.

As for Newlun, we hope that he gets the punishment he deserves, and can then (hopefully) seek professional help to ensure this never happens again.

Parents, always be sure who you’re leaving your young children with. Share this story if you think Newlun should get a heavy punishment!