It’s often hard to believe what horrors go on behind closed doors. Behind the door of a gleaming white house in Merseyside, England, was once a house of horrors.

Joanne Lee had worked hard, from a very young age, to keep her home clean and take care of her brother and sister; responsibilities that her own mother found difficult to fulfill.

But when the hardworking daughter moved out her mom let her house get into a horrific state. It got so bad she couldn’t even access the bathroom for rubbish that had piled up.

So, when she agreed to help clean her mom’s house, she had no idea about the gruesome discovery she was about to make.

Mom Bernadette Quirk let her home get into a disgusting state, according to her daughter Joanne, now aged 48.

Her mom, who has now passed, used to live surrounded by maggots, faeces and her son’s soiled diapers.

But unbeknown to Joanne and her younger sister Cath, she also had the bodies of her dead baby girls hidden around the house.

Found her mom with her boyfriend

Joanne told The Mirror that her mom had a series of casual relationships throughout her life, including Joanne’s boyfriend, a discovery she made at just 15 years old.

Although she forgave them both, Joanne did suspect their relationship continued, a feeling that would later be confirmed.

But it was in 1998 when Cath noticed a “putrid” smell coming from a red bin in their mom’s closet.

She put her hand inside the bin and felt a baby’s head; she became hysterical and called her sister and said, “Oh God, I’ve found it. I felt the head,” according to The Mirror.

After confronting their mom, Bernadette admitted it was her baby that had been born stillborn. They then begged their mom to give the baby, they called Helen, a proper burial.

They buried Helen next to her grandmother and Joanne’s own baby son, John – who died 30 minutes after birth.

But the horrific story doesn’t end there.

Several years later, the sisters would make the same gruesome discovery and after talking to a family friend the police were alerted.

“She went into the hallway, to make the call which would change my life – and the lives around me – forever,” Joanne writes in her book, according to The Sun.

Police discovered three other babies in her mother’s home, and one of them had been fathered by Joanne’s former long-term partner.

Her mother appeared in court and admitted four counts of concealing a birth. The court heard she had hidden the bodies for up to 20 years, disguising the smell with air freshener, according to The Sun.

Mom Bernadette was spared jail and instead received a two-year community order.

Joanne has written a book about her life called “Silent sisters.” 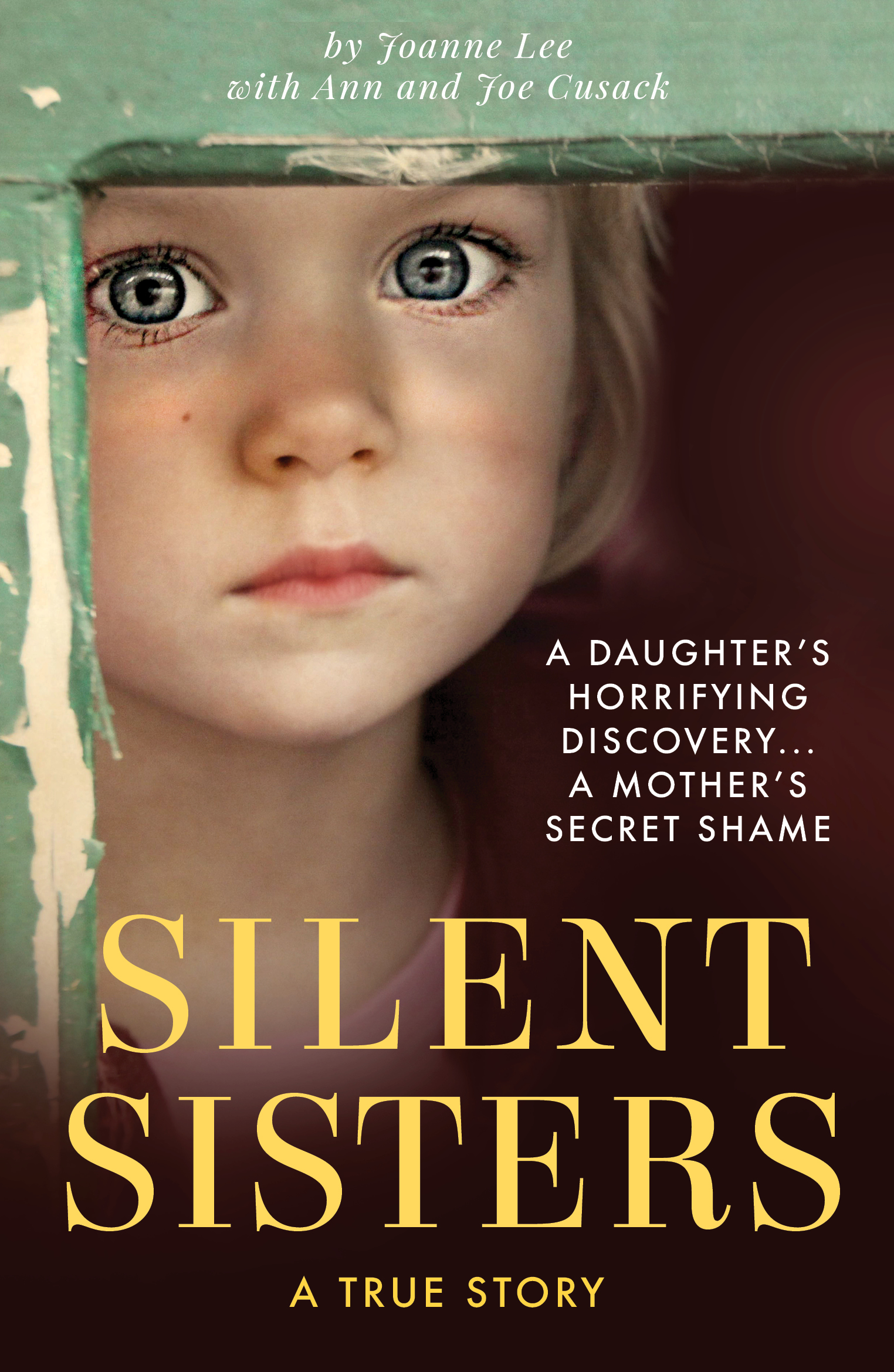 Such a sad story for all the women and babies involved. I hope Joanne and her siblings can now find some peace and move on with their lives.