Kirk Douglas is a name we’re all familiar with. For those of us (who are a certain age) we grew up watching his movies. His career spans decades and his talents stretch to producer, director and author with ten novels and memoirs to his name.

He’s been awarded the Oscar for Lifetime Achievement and Presidential Medal of Freedom and at the ripe old age of 102 years old he also has something else to be thankful for — the love of a good woman.

Kirk Douglas and his wife Anne Buydens have been married for 65 years and have a combined age of 202. They’ve been through a lot together and to this day are still inseparable.

The Spartacus and 20,000 Leagues Under the Sea star met his second wife producer Anne Buydens in Paris while acting on location for Lust for Life.

Douglas was frustrated when Anne initially turned him down, but he would eventually hire her to be his publicist.

“With no romance in the picture, I stopped trying to impress Anne. Instead, I stopped talking about myself and began to listen to her,” Douglas wrote in their memoir.

They have two sons together but unfortunately one of their sons passed away in 2004.

The two can be seen in their wheelchairs, looking adorable side-by-side, being pushed by their carers while enjoying a sunny LA day. 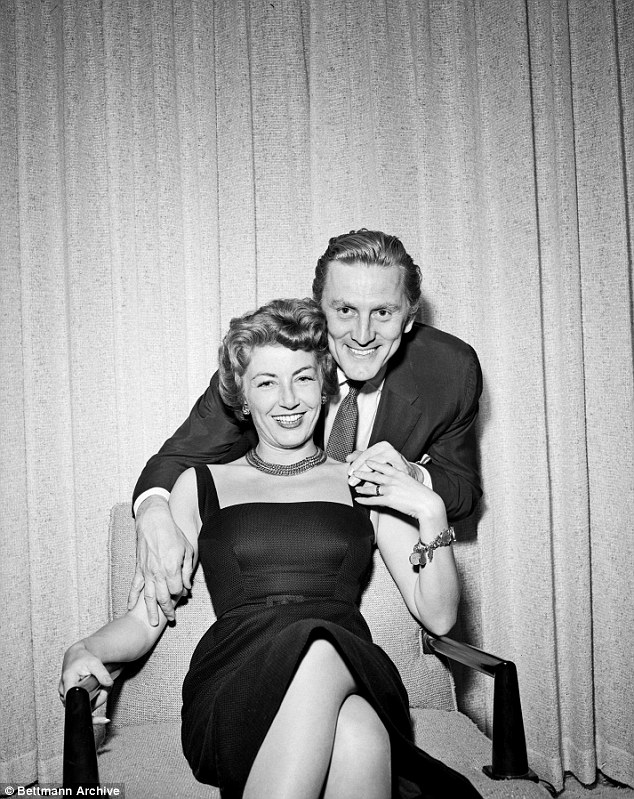 The couple have been involved in numerous volunteer and philanthropic activities, traveling to more than 40 countries, at their own expense, to act as goodwill ambassadors for the U.S. Information Agency, speaking to audiences about why democracy works and what freedom means.

After suffering a stroke in 1996, Kirk went on to write about his experience in his book “My Stroke of Luck” to help others. He even writes blogs from time to time and is believed to be the oldest celebrity blogger in the world.

Spartacus Actor Kirk Douglas, 101, And Wife Anne Buydens, 99, Remain Inseparable After 64 years Of Marriage As They Are Pushed Along In Wheelchairs https://ift.tt/2CYrhQk

The flame between the couple has yet to burn out.

“I gave him the iPad for his 100th birthday,” Anne recalled in an interview.

“Every night we always have our what we call ‘golden hour’ about 6, 6:30, until 7:15 pm, and then dinner. And during this golden time, we each have our drink and used to talk about what happened during the day.”

In an interview with British TV host Lorraine Kelly, Kirk’s son Michael Douglas said his father looks after himself: “He still has a trainer. He works out with a trainer at 101.” 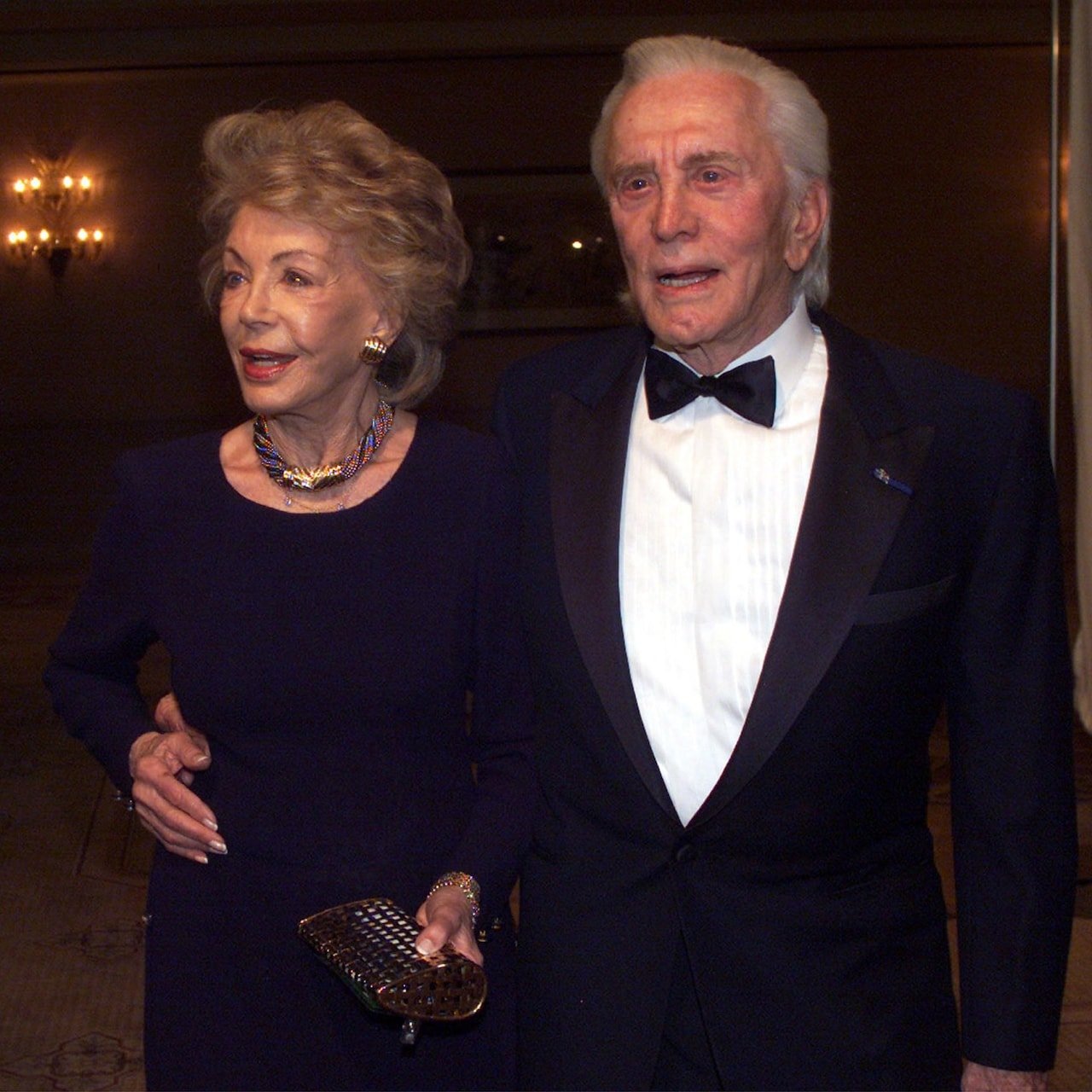 Kirk and Anne are rarely seen apart and are said to be already planning a celebration for Kirk’s 103nd birthday in December.

It’s so wonderful to see a celebrity couple stand the test of time and look so happy together after all these years.

Please share this wonderful story of enduring love with your friends and family.