Tall or short, fat or thin, old or young. Everyone needs help sometimes. And it’s always gratifying when someone offers to lend a hand without even being asked.

But finding out that your personal savior is a celebrity you didn’t recognize? Well, that might make you feel both grateful and a bit embarrassed.

Nancee has 18 grandchildren and great-grandchildren but was traveling alone that day. On the plane, a young man whom Nancee had never met before was sitting across the aisle. He was wearing headphones and mostly slept during the trip. 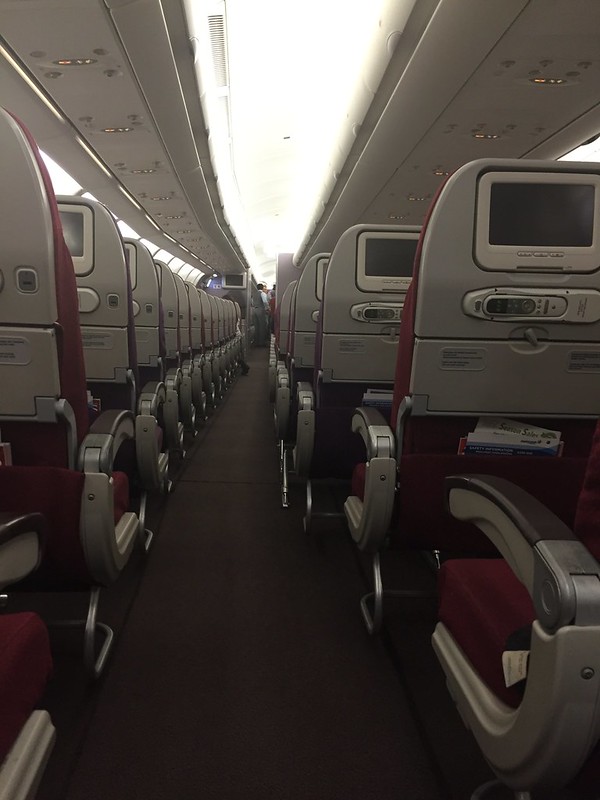 When it was time to get off the plane, the man noticed Nancee struggling with her bags and quickly came to rescue and helped her carry her bags down the aisle.

A flight attendant assured Nancy that someone would meet her with a wheelchair as soon as she got off the plane. But when Nancee got off, the wheelchair was there, but there was no one to help her.

Just watched Packers Aaron Jones push a random lady through the Appleton airport because there was no there to push her ?? GO PACK GO @espn @packers @Showtyme_33 pic.twitter.com/4h4BGEVTip

Without hesitating, the young man offered to push the wheelchair and help carry Nancee’s bags. Nancee was so grateful that he stepped in at a time when she was feeling completely helpless and lonely.

Reunited with her daughter-in-law

It was only when Nancee was finally reunited with her daughter-in-law Jackie Lingg in the arrivals hall that the man’s identity was revealed.

The 24-year-old who was so kind was, in fact, American football player Aaron Jones of the Green Bay Packers.

Jackie and Nancy could barely believe their eyes when they realized that the famous athlete had taken the time to help an old lady whom he didn’t even know.

But it wasn’t just Nancee and Jackie who were surprised. Another traveler, Monica, also recognized the football player and took a photo. Her photo quickly spread on social media, although it was a while before Aaron himself found out about it.

Aaron’s coach, Mike McCarthy, told ESPN that he smiled when he heard about what Aaron did. It’s just the kind of behavior he advocates.

Nancee’s granddaughter Teresa Lingg was also impressed with Aaron’s behavior. Especially because Nancee had recently became a widow after 61 years of marriage and wasn’t used to traveling on her own.

As for Aaron, he was quick to say that he only did what everyone in his place should have done.

“It was really cool. He seems like a standup guy. My mom & grandma both said, ‘He must have been raised very well.’”

Talk about setting a good example! Share this article with your friends on Facebook to pay tribute to Aaron for his exemplary behavior!