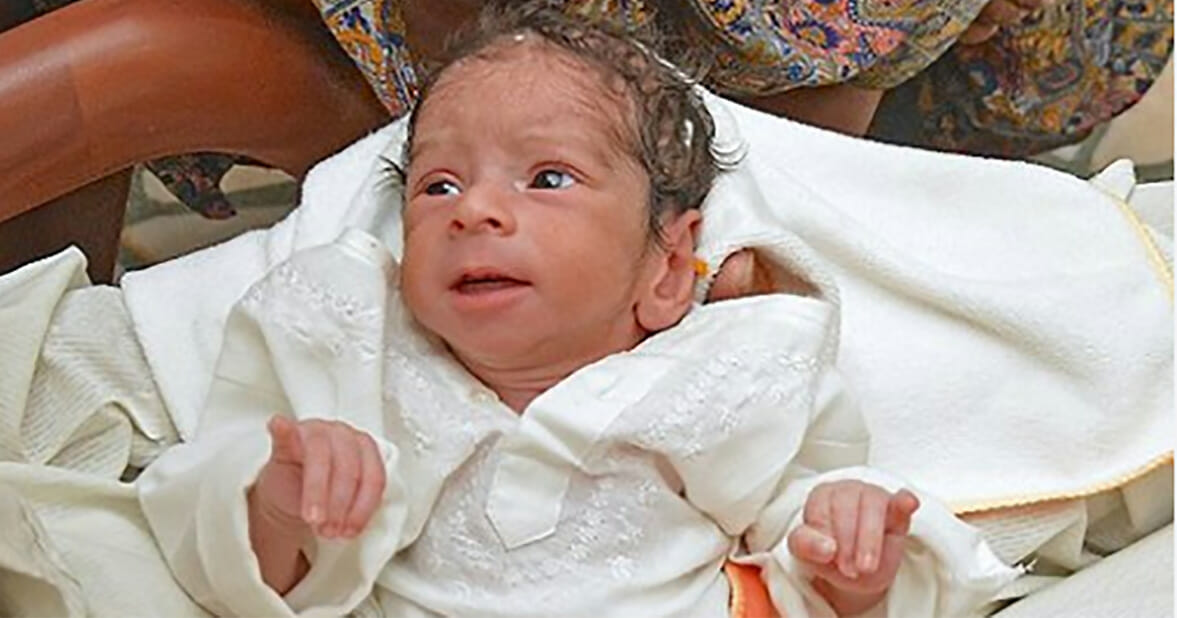 As couples are frequently told that they may be too old to have children, one couple in India have broken through all these age barriers and had a baby in their 70s.

They were never able to conceive naturally during their 46-year-marriage so the couple sought the help of fertility treatment.

The sprightly couple now have a beautiful baby boy and couldn’t be happier.

“I used to feel empty. There was so much loneliness,” Daljinder told the Agence France-Presse. “I had lost hope of becoming a mother ever.”

It wasn’t easy to convince doctors to give her the treatment but finally they agreed to her having rounds of IVF. Two years and three rounds later she conceived.

Daljinder gave birth to a healthy baby boy weighing 4.4lb who they named Arman, on April 19, 2016  — and she instantly became one of the world’s oldest mothers.

As if a healthy delivery without complications wasn’t surprising enough at Dalijinder’s age, she then went on to breastfeed her son for three months.

Almost 11 months after having her son, the media caught up with her to find out how she was coping.

Find out how this amazing family are finding life after their son arrived in the video below.

If I hadn’t watched this video I wouldn’t have believed that something like this was possible. Children are a gift and a blessing and should be celebrated.

Please share this video so more people can know this couple’s incredible story.