Chocolate and wine, and not always together, are among life’s simple pleasures, but most of us think we should only indulge in these pleasures in moderation.

Granted chocolate and wine contain a high number of calories and I don’t need to explain what happens to our bodies and minds if we drink too much wine.

But now scientists may have found a reason to indulge in these delicious things more often than we think.

A recent study found a powerful antioxidant present in dark chocolate and red wine; the effect of this antioxidant on our bodies could be a reason to celebrate.

Scientists say the presence of resveratrol in these food items has a positive effect on the brain, heart and lifespan.

The most naturally abundant sources of resveratrol are plants, including the skin of red grapes, red wine, raw cocoa, and dark berries, like lingonberries and blueberries.

A team led by Professor Lorna Harries at the University of Exeter discovered that by treating worn-out human cells with a formulation of resveratrol the older cells started to divide.

These older cells then developed longer telomeres – the protective tips on the ends of chromosomes which shorten as we age, according to Longevity Facts. 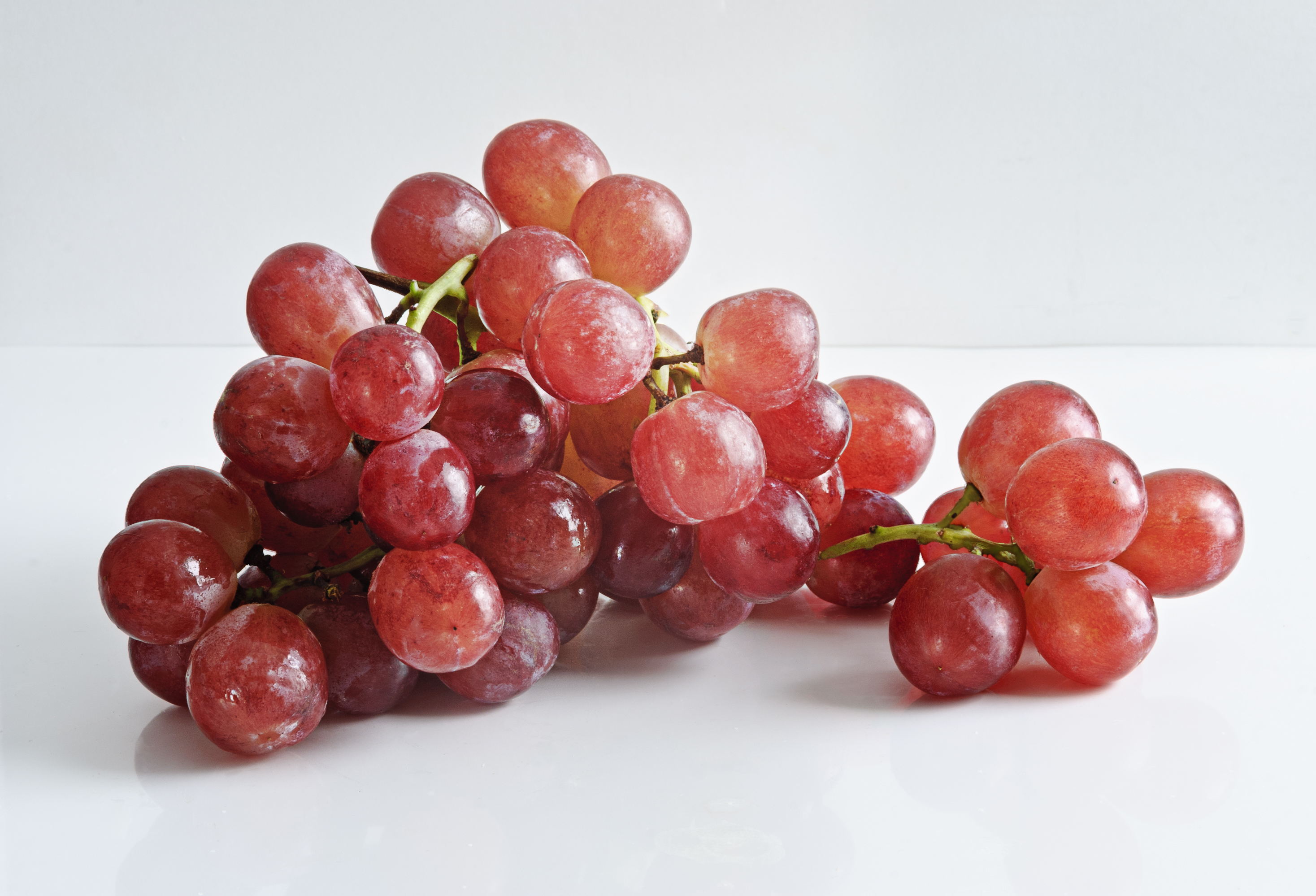 It seemed a miracle that these old cells looked young again. The experiment was repeated several times and each time the result was rejuvenated cells.

According to scientists red wine, dark chocolate and some berries also help to reduce inflammation and strengthen the heart.

This powerful antioxidant was also found to help ward off certain age-related diseases.

Certain metabolic diseases, including type 2 diabetes and heart disease, tend to occur as we age. In animal studies, severely restricting calories can help prevent some of these diseases.

Researchers found that resveratrol can mimic calorie restriction in some ways and found it to extend the lifespans of yeast, worms, flies and fish.

These findings are fascinating and are a step to prolonging people’s life without affecting overall health.

Please share with all your friends and family so they know dark chocolate can finally be consumed guilt free!