When Howard Foster and Myra Clark were dating times were, unfortunately, very different.

It was the late 60s and the two were living in Columbus, Ohio, and were so happy together, often talking on the phone until the small hours of the morning.

But the couple had to put up with constant stares and comments from others because they were an interracial couple.

As Howard experienced racism in his everyday life and saw the stares that Myra would get for being with him, he made the decision to break it off with her.

For the next four decades the two would never forget the love they had and never thought that they would see each other again, until  one day in the park changed everything.

“It was that dream you just never thought would come true … there she was,” Howard told the Associated Press. 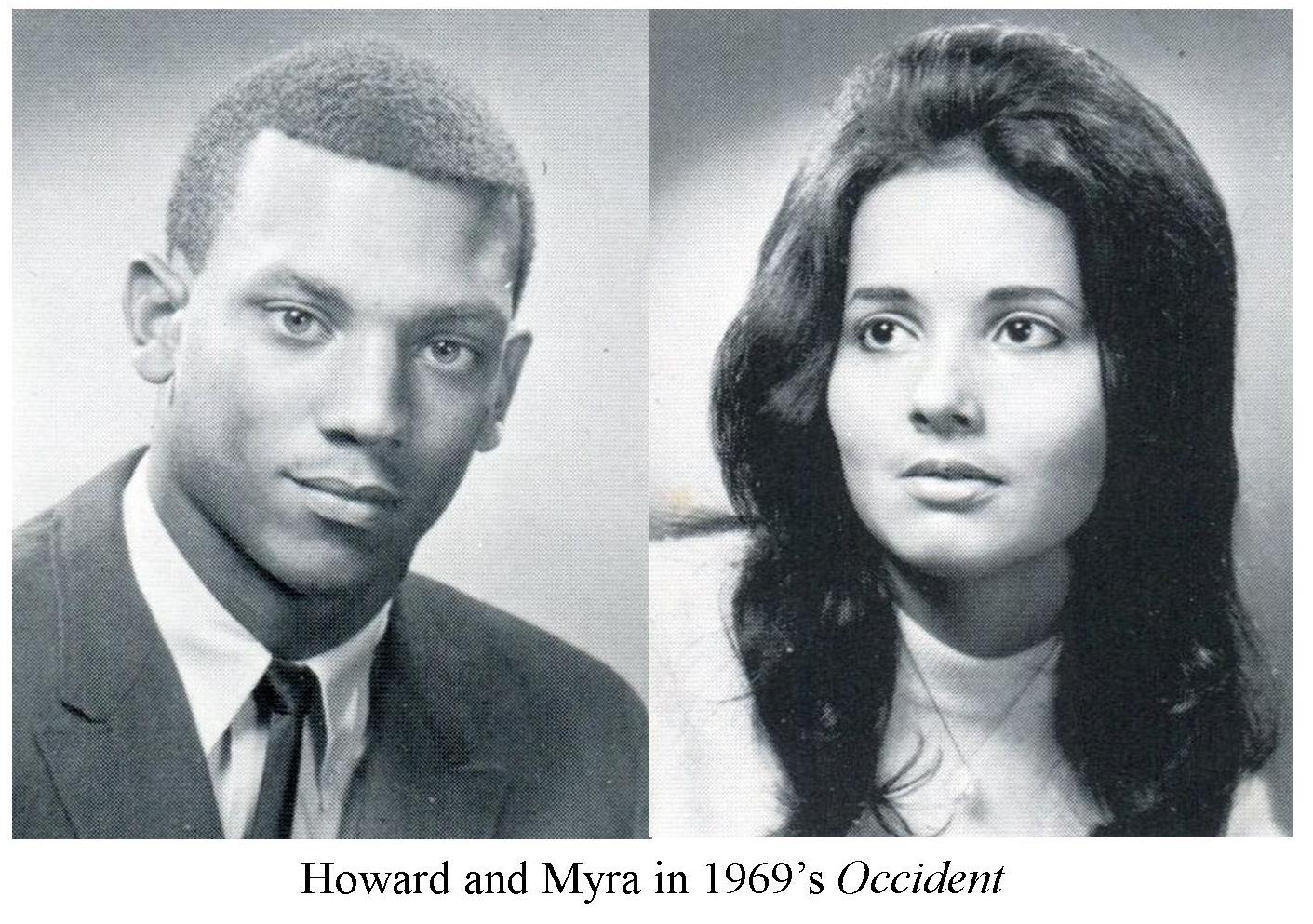 When the two reconnected again at a local park in 2013, Howard knew he would not be making the mistake of letting her go again. The two held hands across the picnic table as if they’d never been apart.

“It was that dream you just never thought would come true … there she was,” Howard said, according to the Associated Press.

The two were both classmates at Columbus West High School and were so happy together but had to endure the racial tensions and prejudices of the time.

But even after Howard graduated he experienced racism among his college professors and said no matter how well he did in an assignment, his professors would give him a “D.”

This made Howard seriously consider his relationship with Myra.

“Society wasn’t going to let us be together and she be happy … She’d get tired of the stares; I just thought it was unfair to her,” Howard said. “Her happiness was the most important thing.”

Howard decided he had no choice but to break up with Myra as he didn’t want her to have to face the same prejudice he did.

As they said goodbye to each other and walked away, they turned around for one last glance at each other.

In the interview below Myra said she had a feeling the two would see each other again, and she was right!

Thanks to a mutual friend, the two were reunited in 2013.

The couple, now in their 60s, were never to be separated again and got married in 2015!

The couple are inseparable and their happiness at being able to be together again shines through.

Watch their happy ending story in the clip below.

As a society we must stand up against racism. Everybody deserves happiness and it’s heartbreaking to think that this beautiful couple couldn’t be together because of people’s small mindedness.

I’m so glad they found each other again and can be happy and in love once more. Please share if you agree.