Taking your dog for a walk is what all good dog owners know to do. It’s not only good for the dog to get a change of scenery but also a great form of exercise for the owner.

But for one conscientious dog owner it would be the last time she would see her beloved Labrador dog Daisy alive.

Now police are issuing a warning for anyone who walks their dog in the same area.

After returning from their usual walk one afternoon, it wasn’t long after that Daisy fell ill. The next morning she was dead.

Pamela took to Facebook to warn others and in a post, which has been shared more than 3,000 times, says Daisy may have ingested antifreeze.

Pamela said in her post that other dogs had suffered the same fate in this area.

Thank you everyone for sharing this post. Seems lots of dogs have had the same thing happen in various parks all over…

“Her (Daisy) breathing became really laboured. Tried to get her out of bed and she couldn’t walk. My husband lifted her out of her bed and into the car and drove to the vet,” Glasgow Live reported.

“Sadly she died in the car. Because it was so sudden we requested a post mortem. This has confirmed she has ingested poison probably de-icer which caused kidney and heart failure.”

In some cases dogs have died after playing with tennis balls soaked in anti-freeze and left in the area, Pamela said. 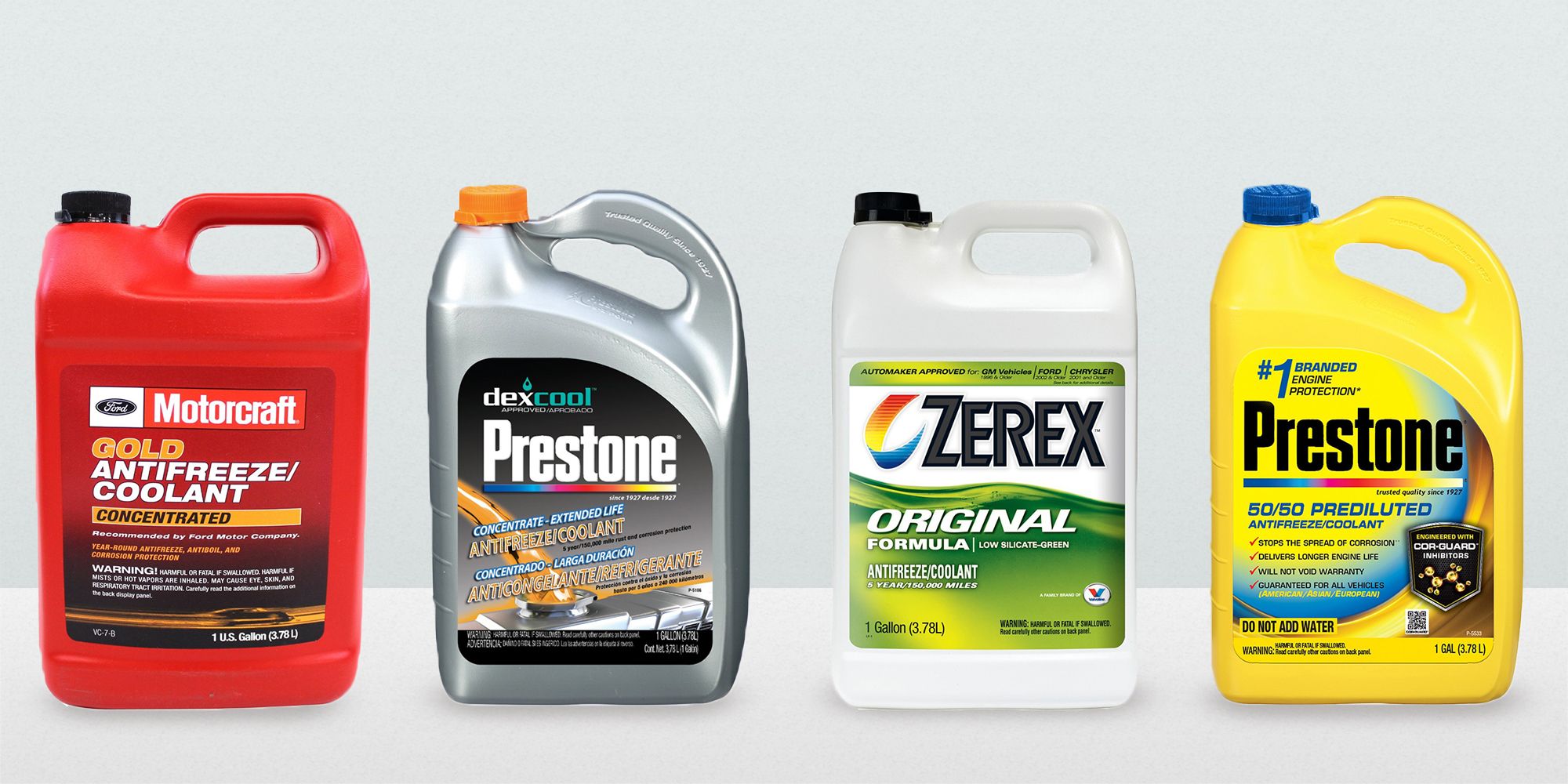 Responding to Daisy’s death, Scottish SPCA chief superintendent Mike Flynn said: “Our condolences go to the family of the dog.

“We deal with a large number of complaints regarding the ingestion of anti-freeze each year as the poisoning of domestic animals, such as dogs and cats, is a huge issue.

“We take all reports of this nature very seriously. Dog and cat owners should be vigilant and if they suspect that their animal has ingested something poisonous, they should take them to the vet immediately.”

It’s shocking that anybody would leave poison out in an area commonly used by pets.

This may not be an isolated incident in this area. Please share to warn others